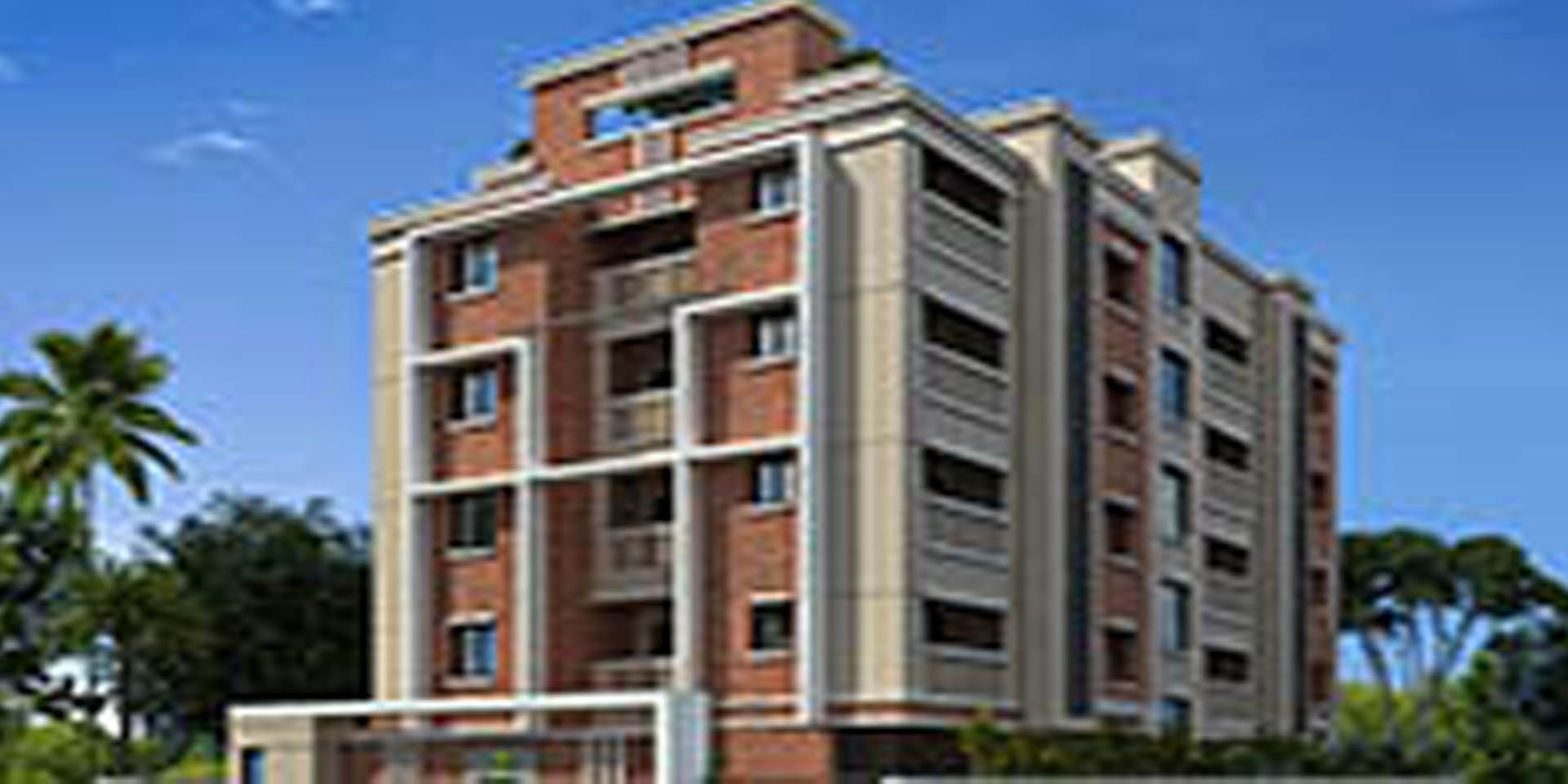 Primarily a residential colony, it has many landmarks. The major one was the Goldspot Bottling Company which has given way to a car dealerâ€™s outlet. The More recently the TNPCB (Tamil Nadu Pollution Control Board) has been located here. A beautiful park is also there opposite to CMBT.

The Chennai Metro Rail Limited (CMRL) has started its construction. The 'Tamil Nadu Election Commission' is also opened its brand new head office by the state election commission of India in Arumbakkam opposite to CMBT. The area is relatively rich in ground water and the local people say that this area was a mango cultivated area till about 1960.

Previously the water logging problem was rampant which has now significantly improved.

Notable landmarks like schools and hospitals in Arumbakkam are many like the D G Vaishnav College, Speed Medical Centre & Hospitals, Daniel Thomas School, Narayana E-Techno School, Kola Perumal School, Sri Panchali Amman Temple, Siva Temple and the Ford Showroom. The Santha Perumal Temple was built 500 years ago and another temple the Vinayagar Temple is surrounded by serenity. There is a newly built ECI Church and there is a mosque opposite to the Pollution Control office. Several supermarkets are present like the Nilgiris, Chandra, Murugan, Jupiter, Grace and the Puzhamudir Super markets. 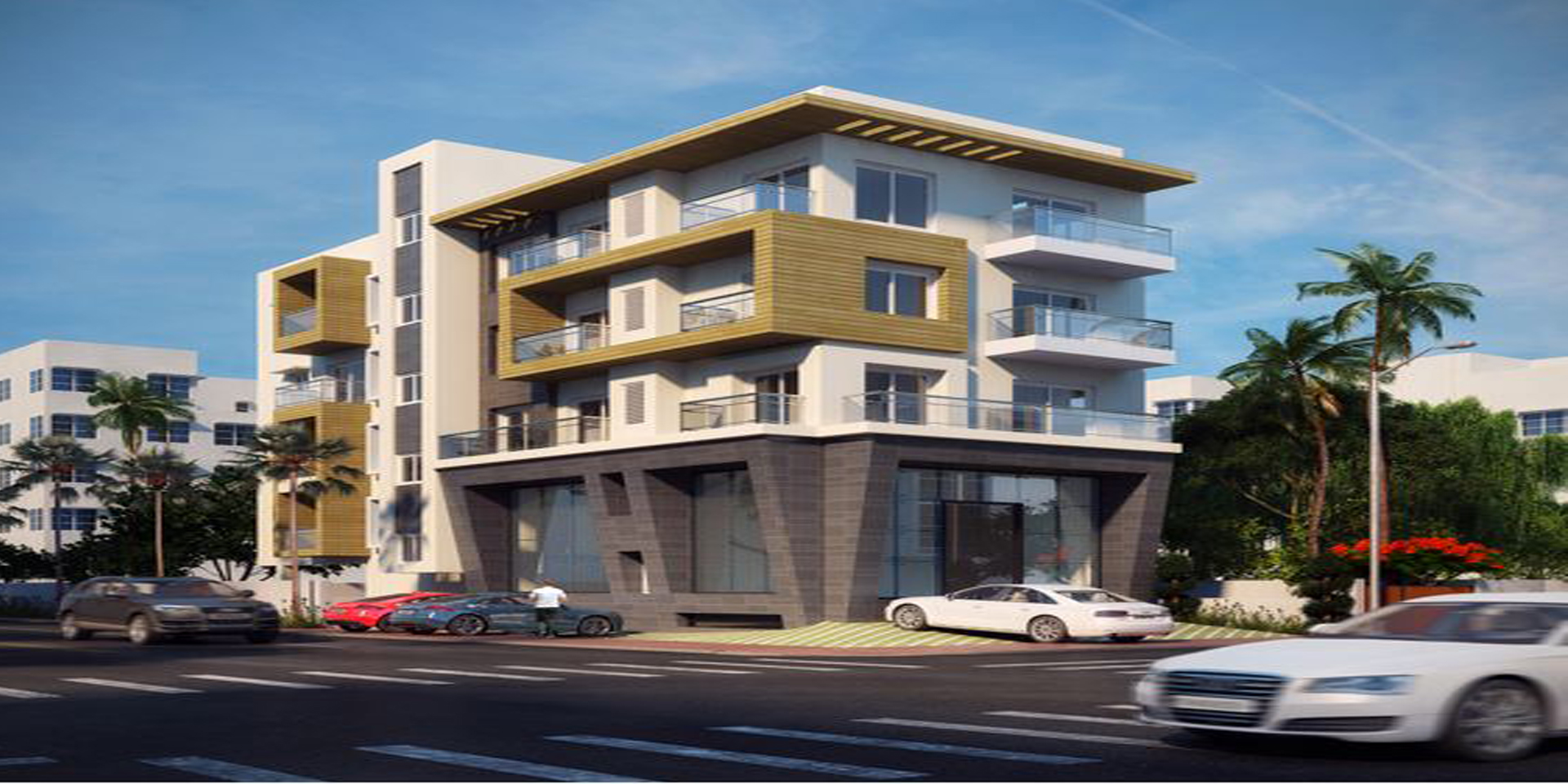 K K Nagar is one of the planned townships in Chennai, just like Chandigarh and K K Nagar ... 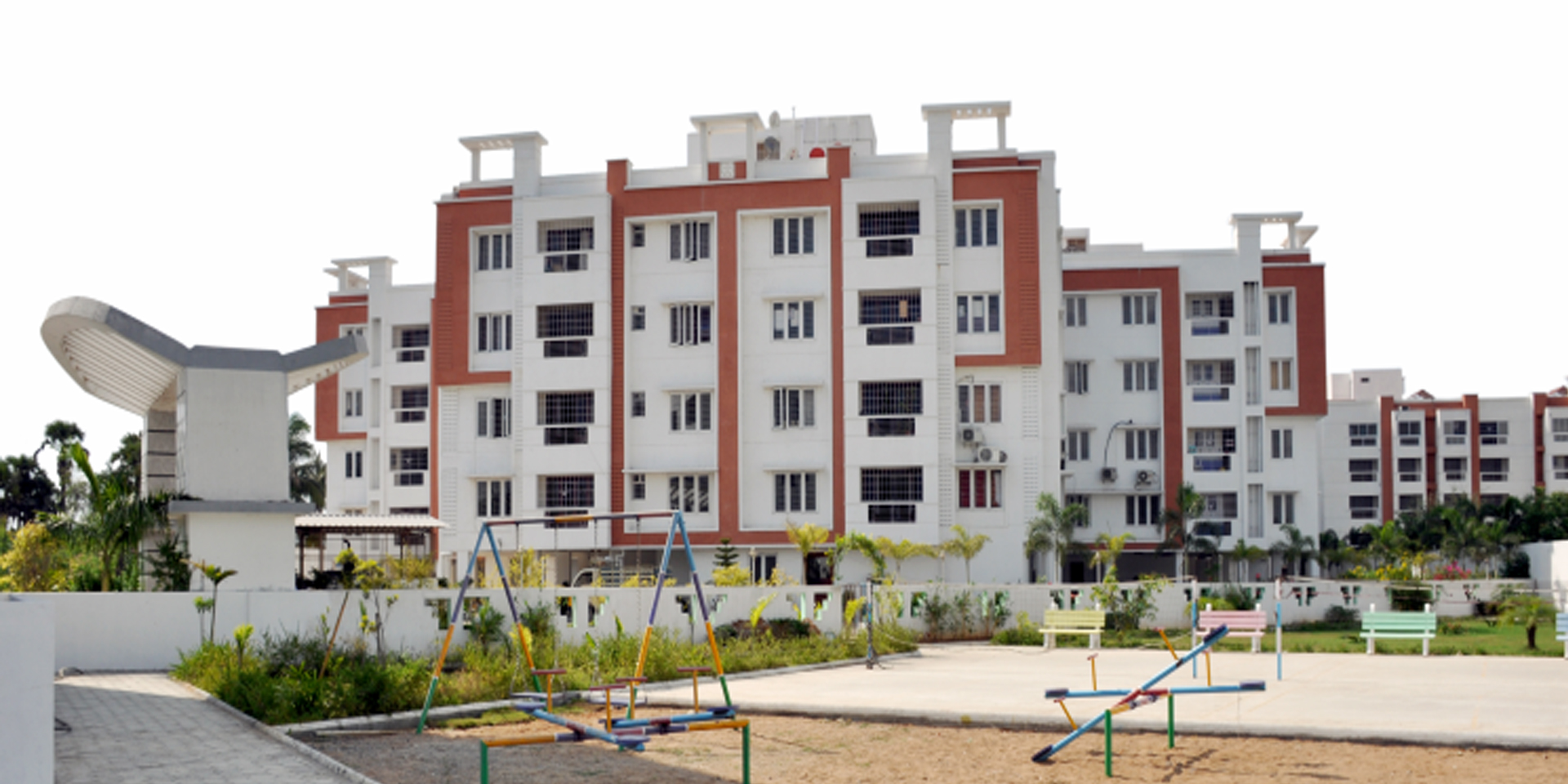 Originally known as Poovirundhavalli it means a place where jasmine is cultivated. It is a ... 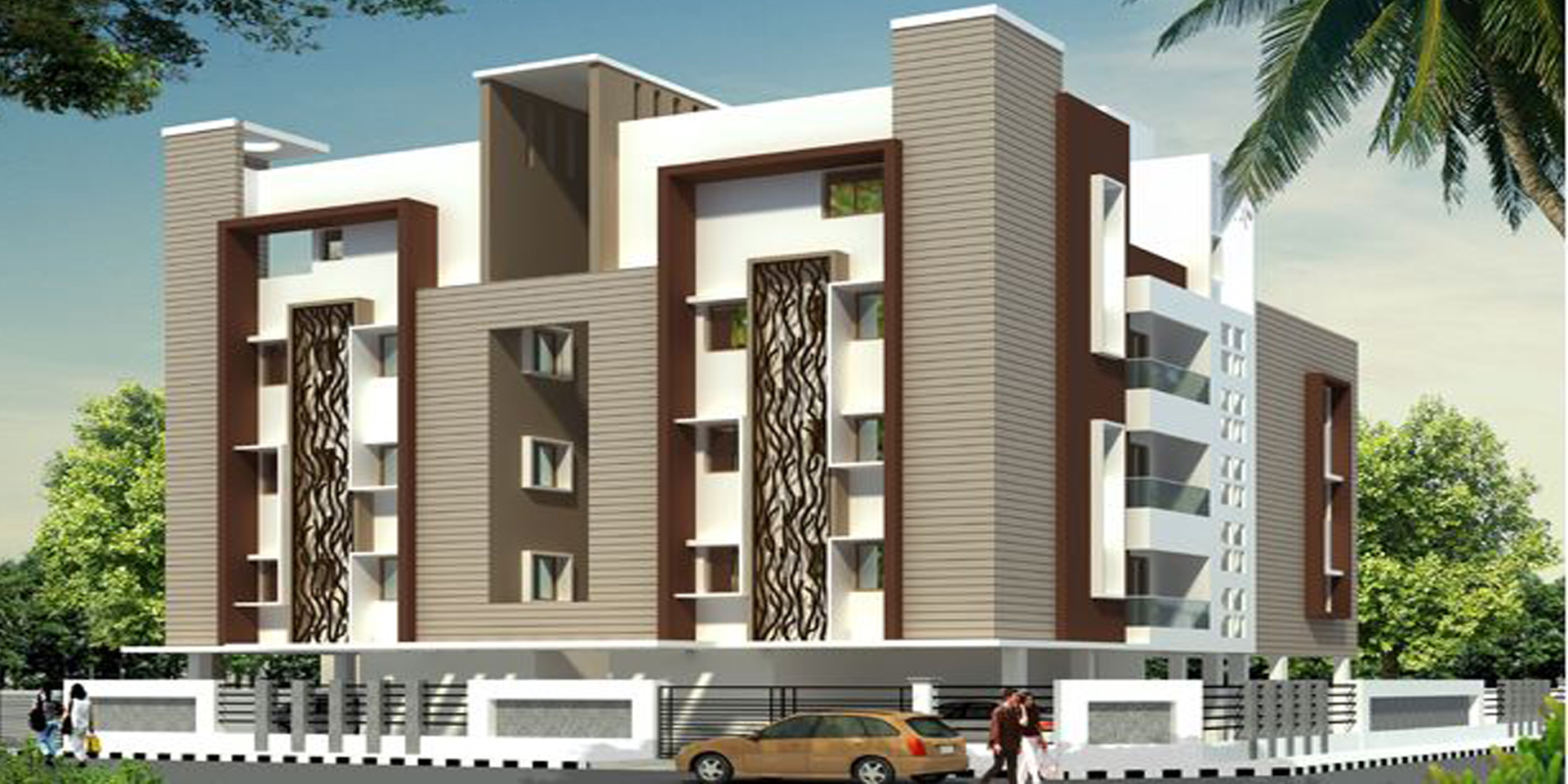 In 1977, Saligramam was merged with Chennai and it has some of the most renowned film stud ... 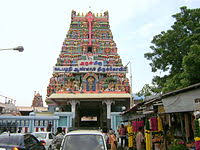 Vadapalani, situated in the heart of Chennai is a busy neighbourhood in Chennai.In 2013 th ... 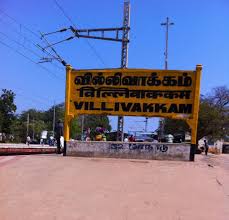 It got the name of Villivakkam from the story that Sage Agasthya planted a "Vilvam" plant, ... 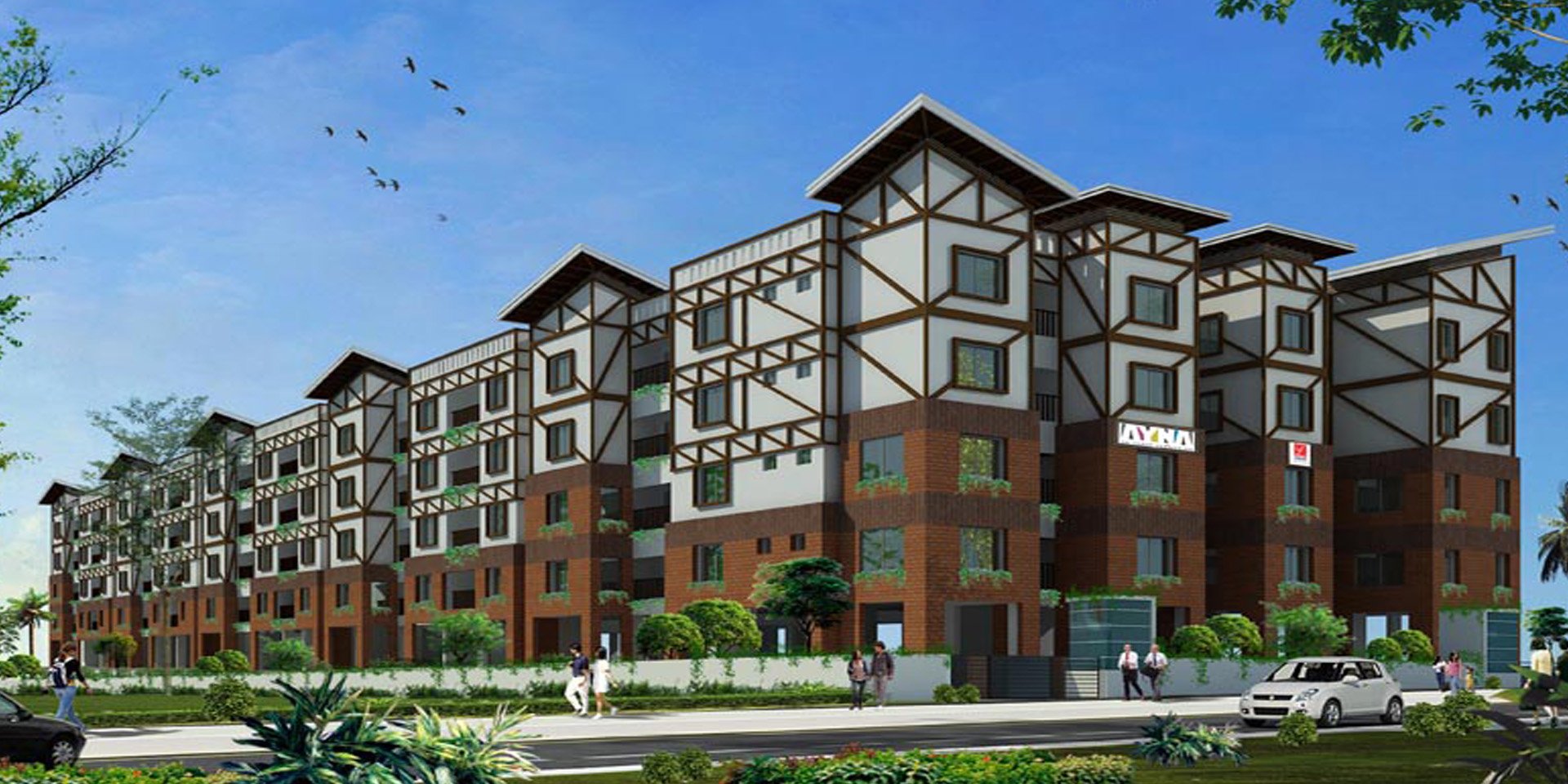 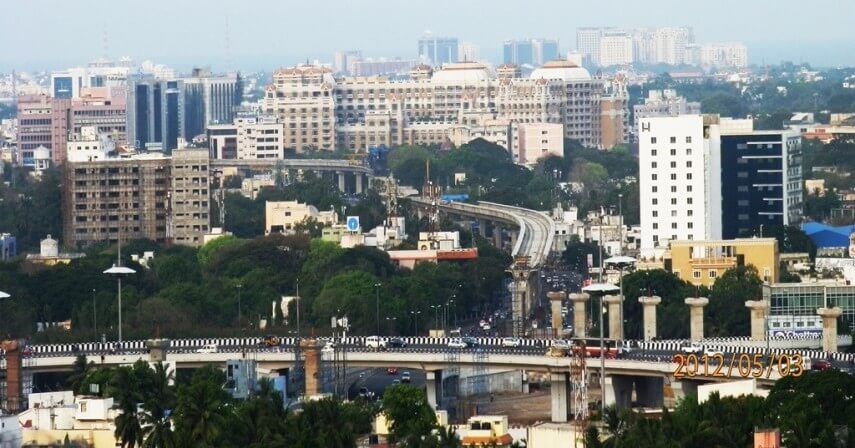 Having been incorporated in the Chennai Corporation in 2011, it is an important segment in ... 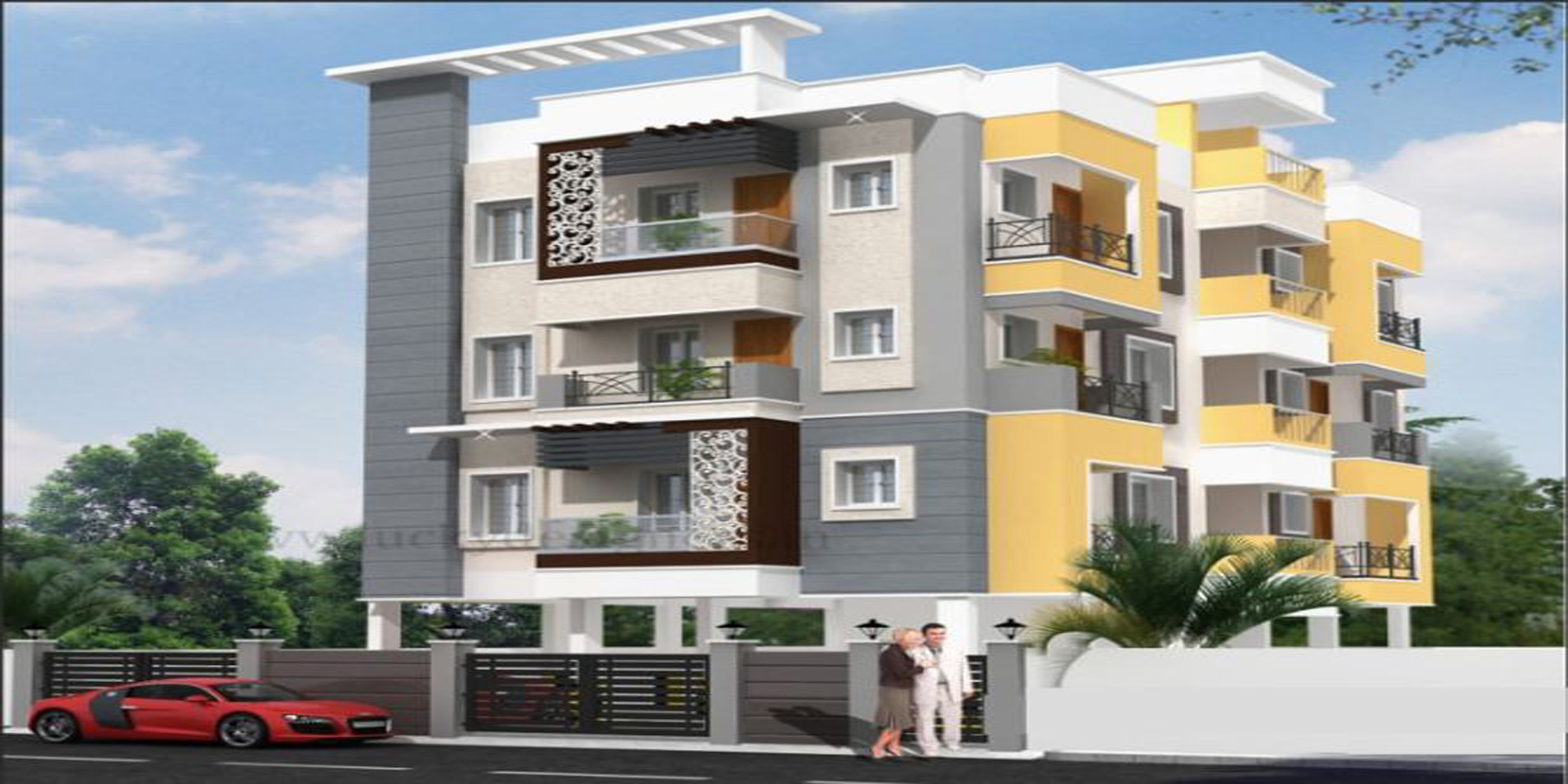 Due its remoteness, this area developed slowly in the initial stages but due to the Arcot ... 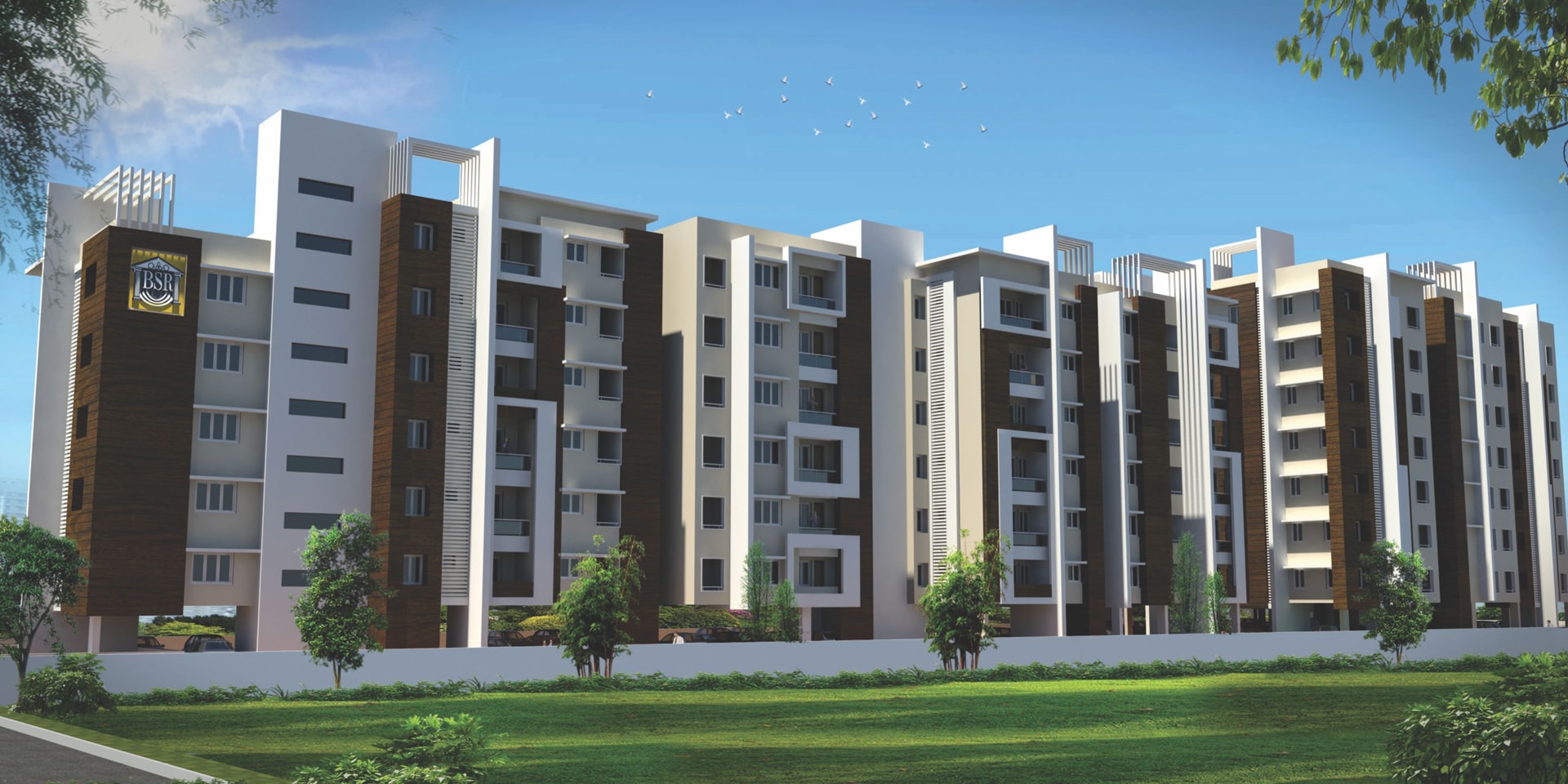 Previously known as Maga-p-peru meaning blessed with a child is today known as a concocted ... 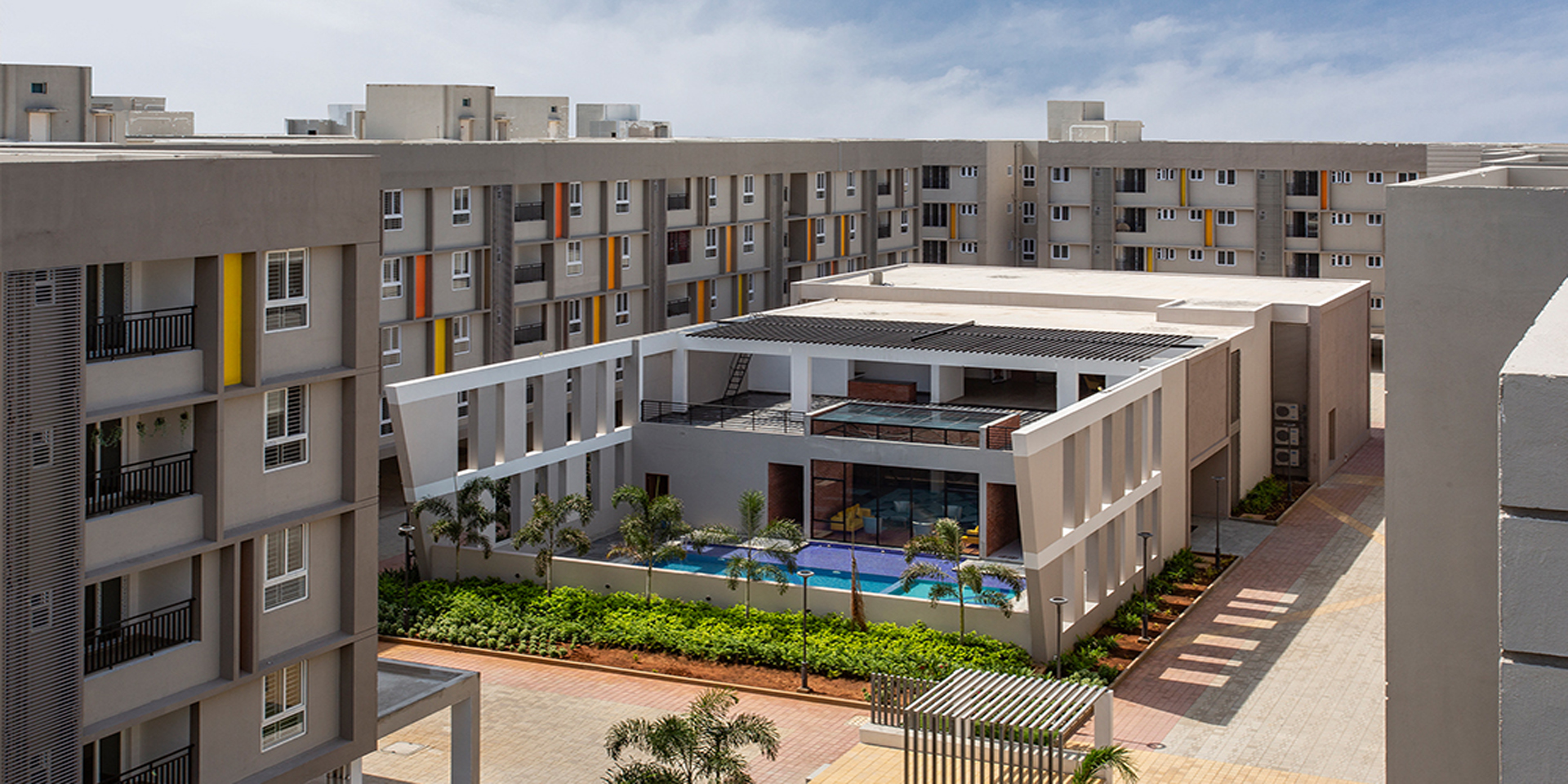 Iyyappanthangal town borders the Thiruvallur District and the Porur junction is very close ... 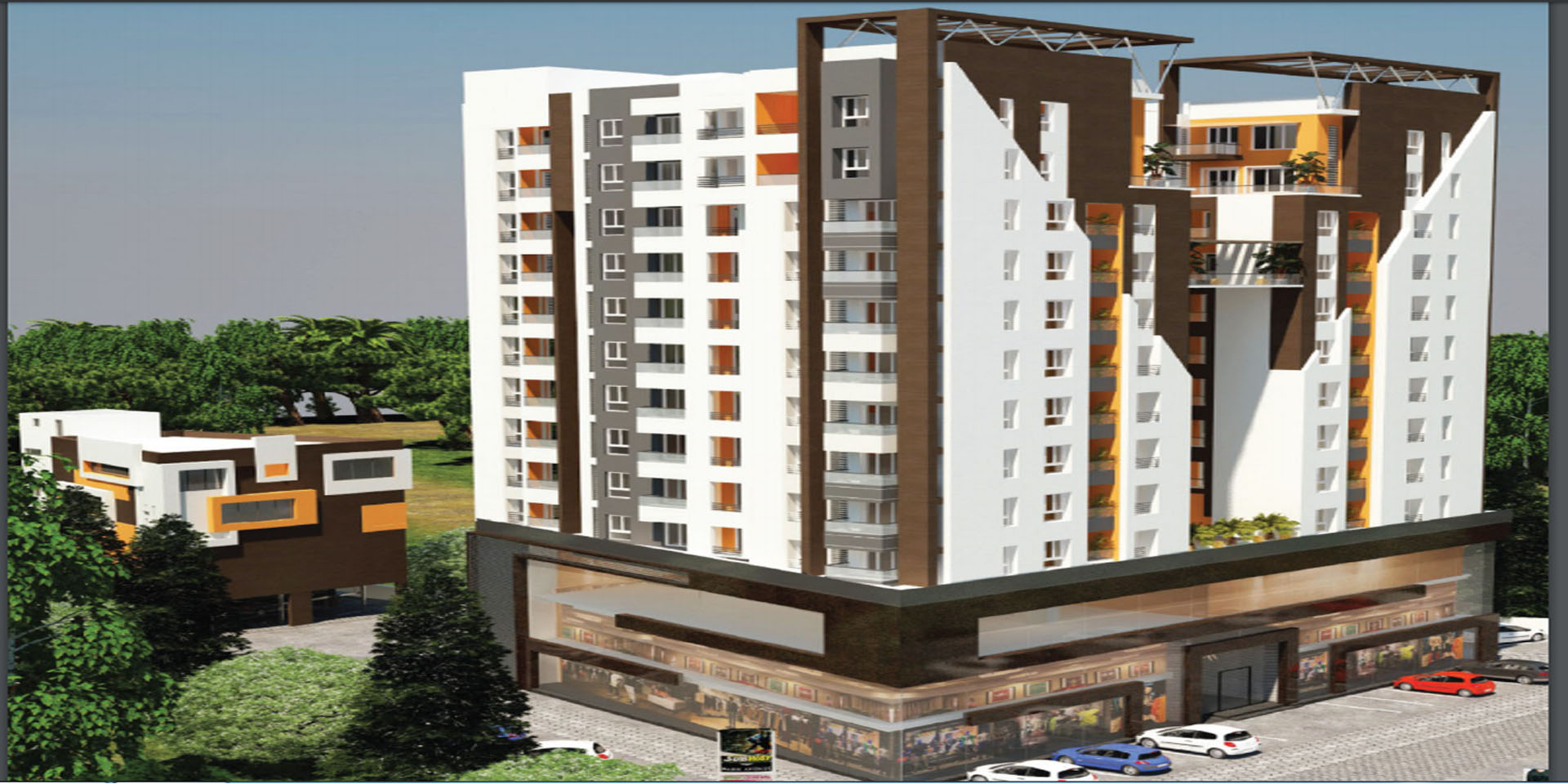 Kattupakkam is a suburb of the city of Chennai in Tamil Nadu, India. It is located 20 kilo ...

Anna Nagar is one of the prime locations of Chennai both in terms of commercial outlets an ... 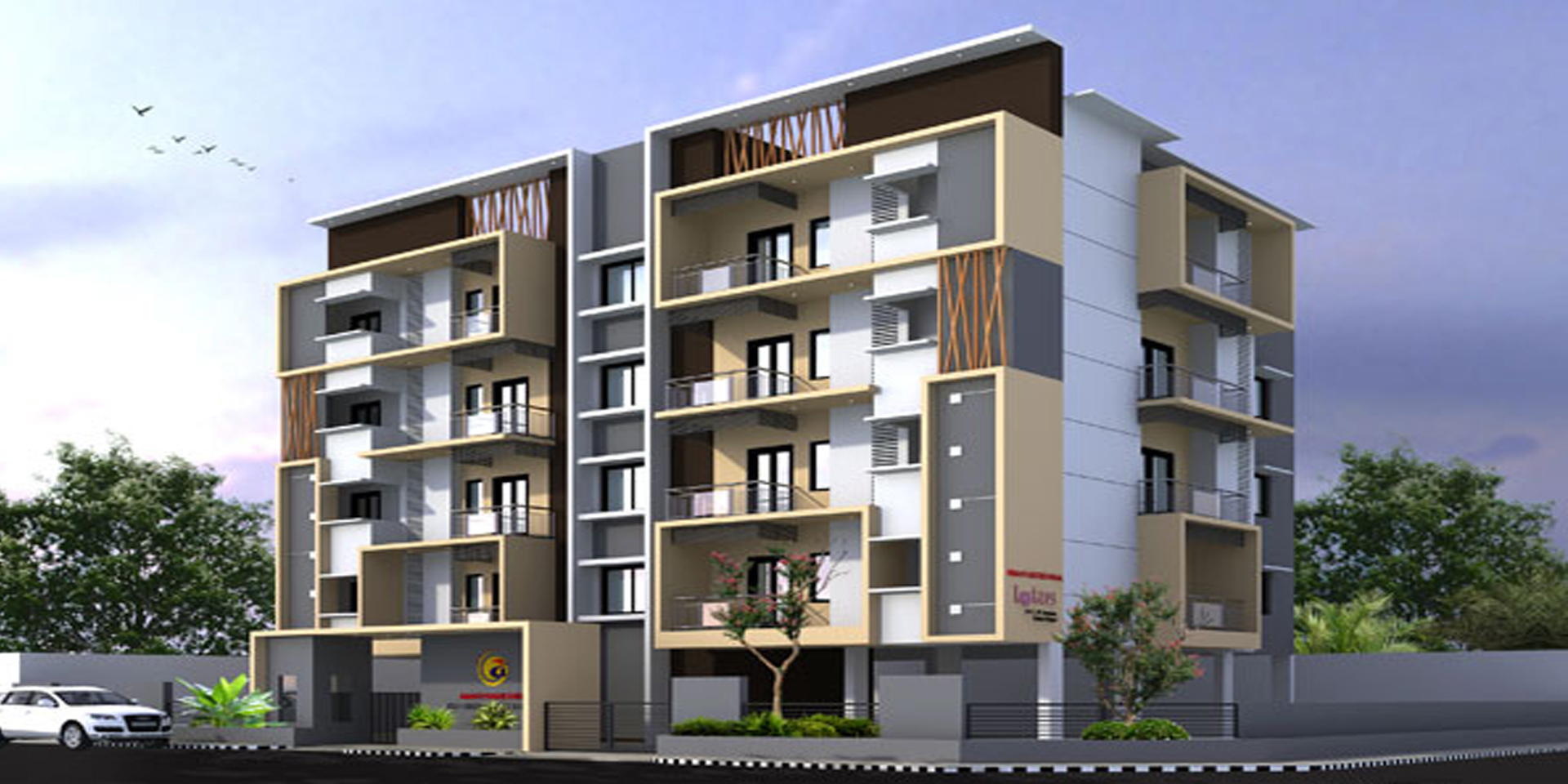 This area is identified by the Ashok Pillar situated at the heart of the colony. The Tamil ...