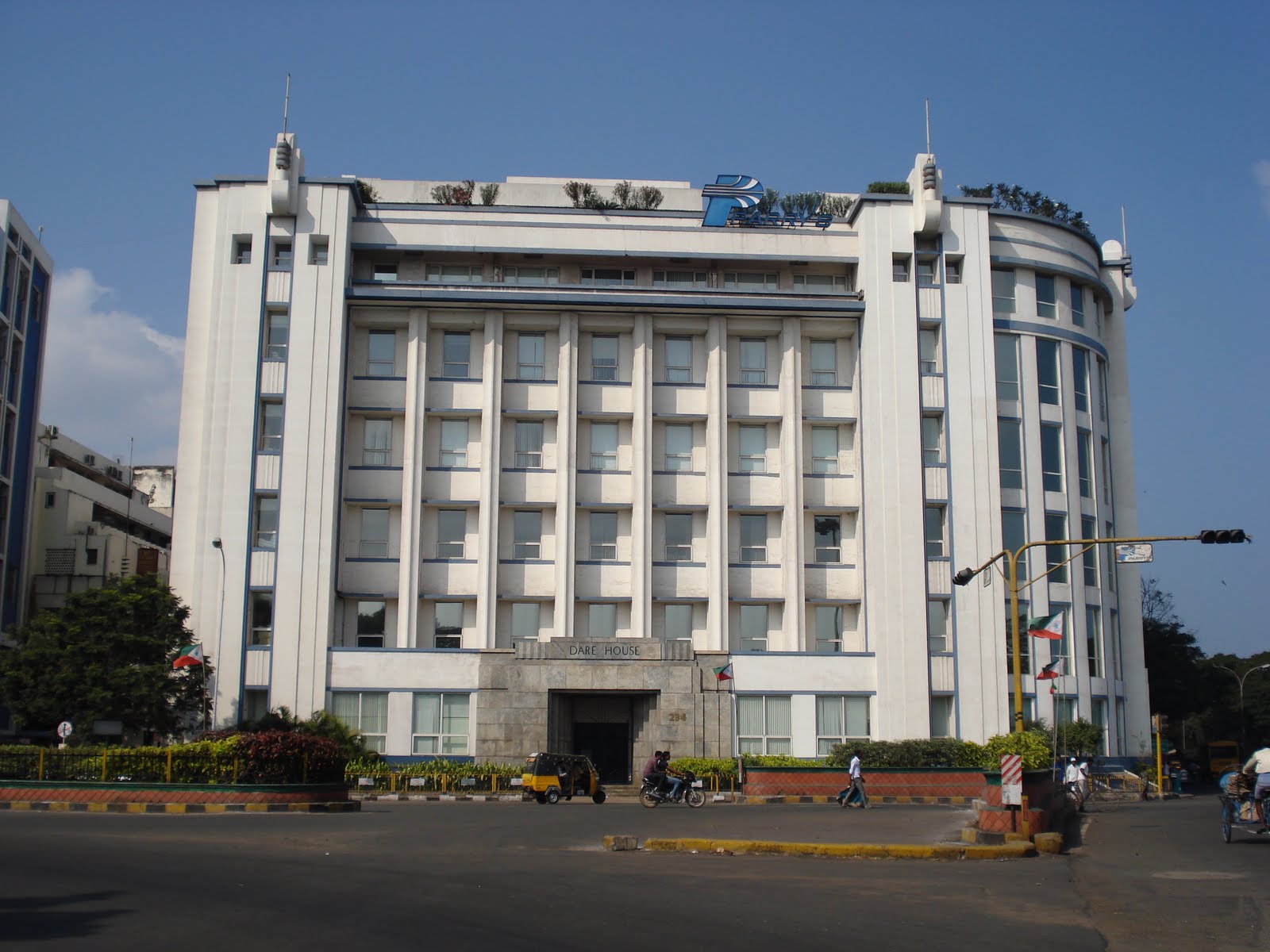 Named after Thomas Parry, a Welsh merchant who set up the EID Parry Company in 1787,Parry's is located near the Chennai Port, at the intersection of North Beach Road and NSC Bose Road.

Parrys is one of the best known junction in Chennai since 1895 when the trams started plying in the city. In 1940 the Dare House came up in this area commemorating the brisk trade that the Parry business group did in those times. The place is an important centre for commercial banking and trading, and also a major hub for the intercity bus service. It is one of the most congested areas in the city and this is one foreign name which India is most unlikely to change. The area has many popular schools like Abdul Hakeem Hindu Muslim School, Don Bosco Youth Centre , Hoogly Trinity School. St. Mary's Anglo-Indian Higher Secondary School, St. Columban's Anglo-Indian Hr.Sec. School etc. The Anderson Church is the oldest and most prominent church in the region. Some of the colleges built in this area are Sri Kanyaka Parameswari Arts and Science College, Cosmopoliton College of Education and Dr Ambedkar Government Law College. There are many reputed temples but most important are the Kachaleeswarar temple , Sri Kanayaka Parameswari and the Kaligambal Kamateswarar Devasthanam.

Leave a Reply
Your email address will not be published. Required fields are marked *
Categories
Properties for sale in Chennai
Related Blogs
Royapuram

Royapuram is the place where the first railway station of south India was constructed. Thi ... 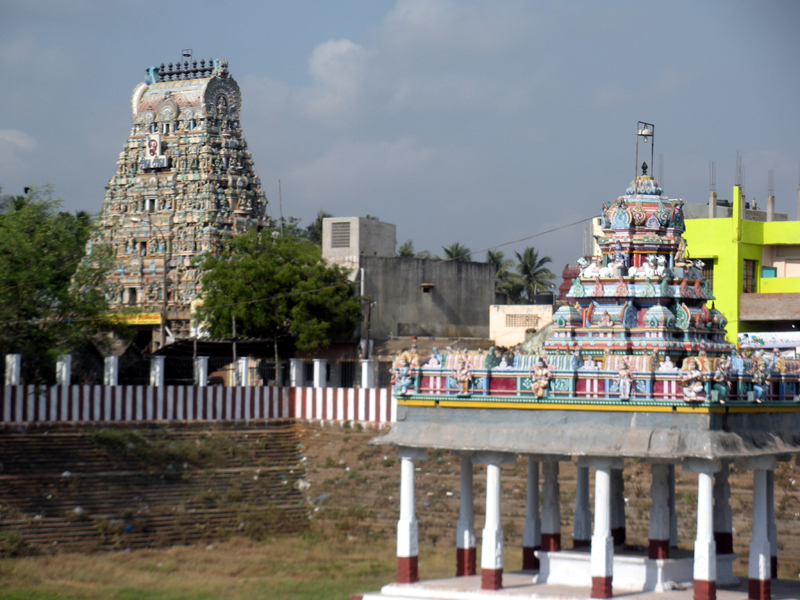 Thiruvottiyur is one of the heavily populated areas of Chennai. It is brimming with activi ...