Mambalam has derived its name from the Maha Bilvam trees all over the area which gradually got distorted to Mambilam and then Mambalam. Urbanisation started after the construction of the Mambalam railway system, otherwise till then it was a village. The nearest bus terminus is T Nagar. Mambalam is spotted with parks and open grounds like in the Bhakthavathchalam Street in Mambalam there is a playground popularly referred to as "Tambiah Reddy Ground". It is a relatively small ground and generally only cricket is played there. Many parks are also there. One of the parks is situated in Elliamman Koil Street and the park is called 'Kittu Park'. In the Cartman Street the most famous football ground called "PSN ground" is situated. One of the reputed schools of this area are the SBSM Jain School, Ahobila Mutt Oriental School, JGHV School, Sitaram Vidyalaya Matriculation Higher Secondary School, Anjugam, Little Oxford, Sri Narayana Mission School and SRM Nightingale, GRT Mahalakshmi School. Srinivasa Theater is one of the oldest theatres found in Mambalam and another theater called the National Theater was demolished in the late 90's. Ayodhya Mandapam is a temple which is said to be the place of vocalist. Other temples include Sathya Narayana Kovil, Kasi Viswanathar Koil, Kodhandaramar temple, Pushpa Vinayagar Kovil, Adhi Kesava Perumal Temple, Muragashramam, Kali Bari temple (Kali bari is a miniature replica of the famous Dakshineswar Kali Temple near Kolkata.). There is also a Shirdi Sai Baba temple, an Annai Meditation Center and GMCKS for psychological problems. 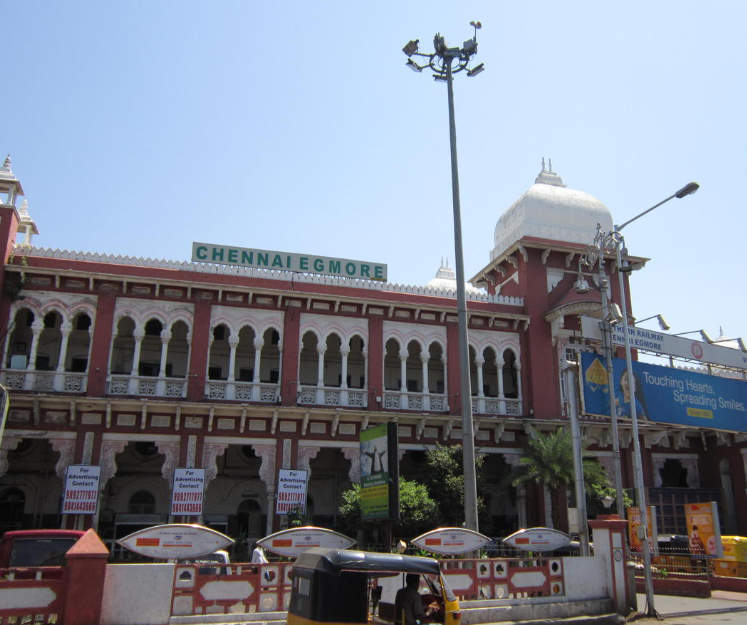 Egmore is the Anglicised form of "Ezhumbur", the name of a pre-British era village situate ... 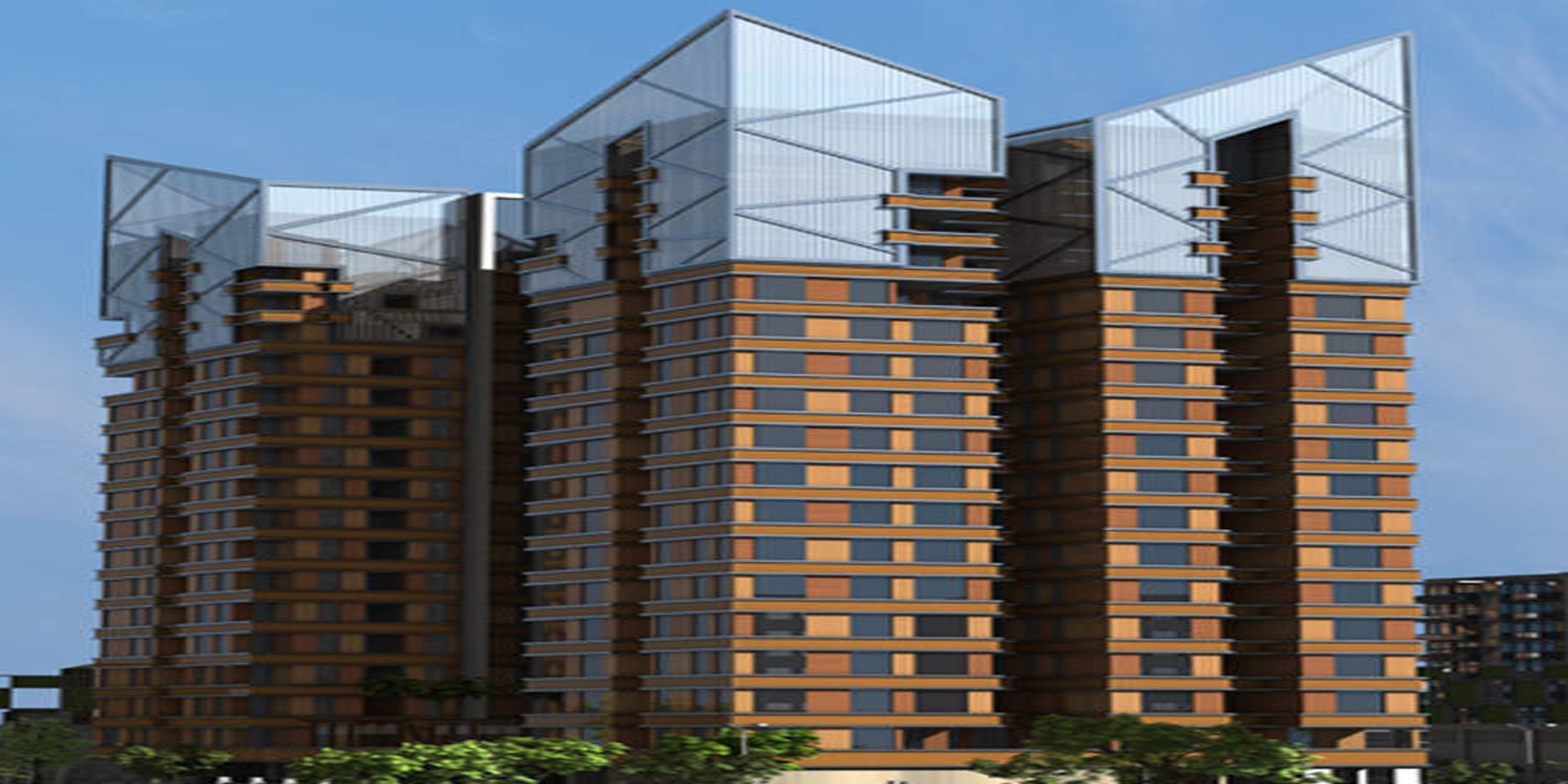 Itâ€™s an upmarket area in Chennai and both a residential and commercial area. There are m ... 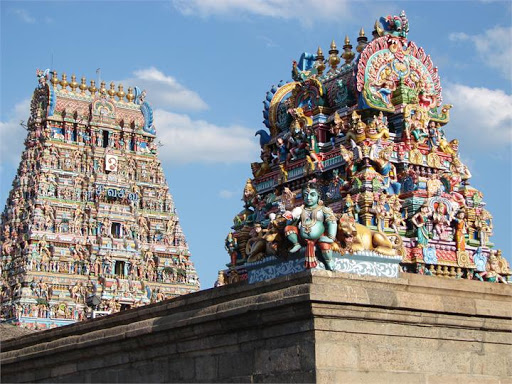 Also known as Thirumayilai is one of the oldest residential areas of Chennai and renowned ... 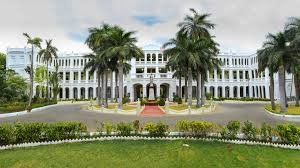 One of the oldest areas of Chennai, it is teeming with offices, government offices, foreig ... 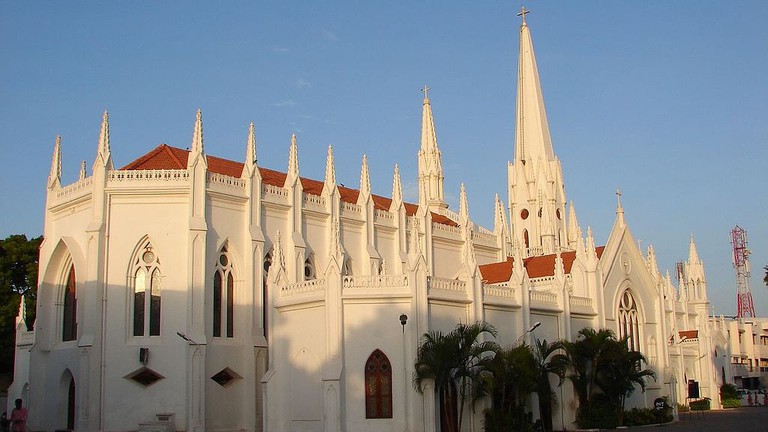 This word Santhome is derived from Saint Thomas on whose tomb the Church was built which i ... 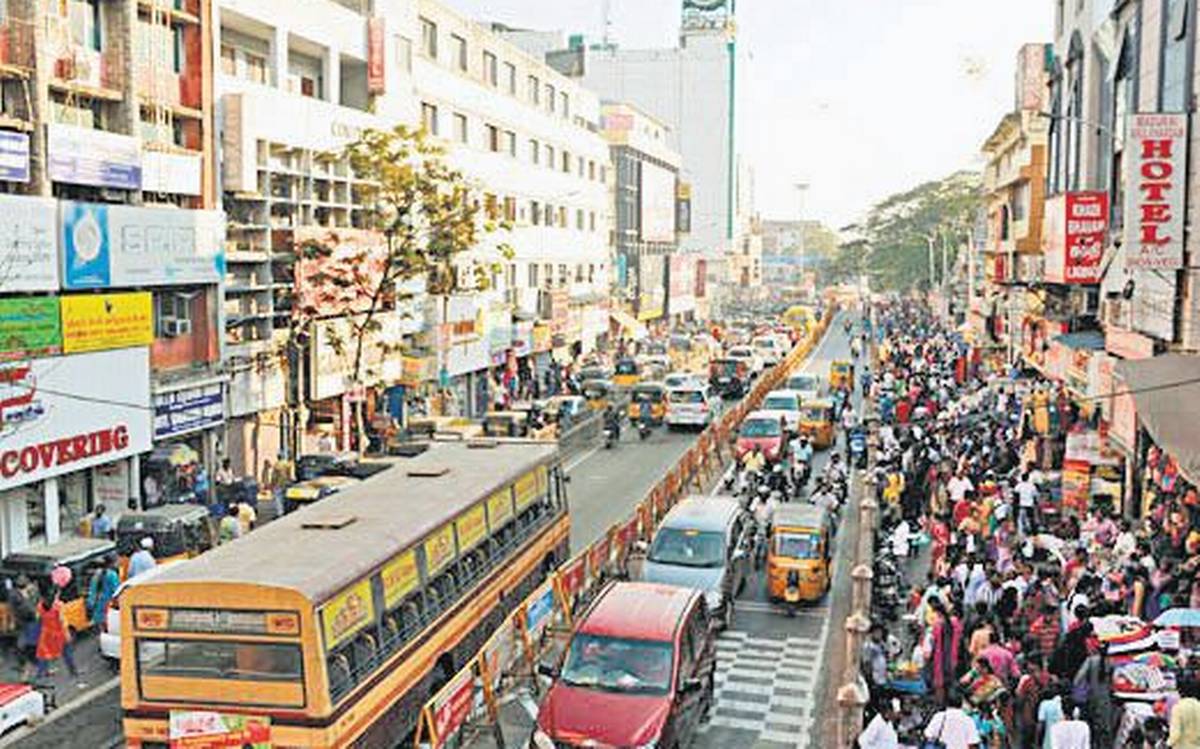 T Nagar is the acronym for Thyagaraya Nagar, a place known for shopping. It was a place we ... 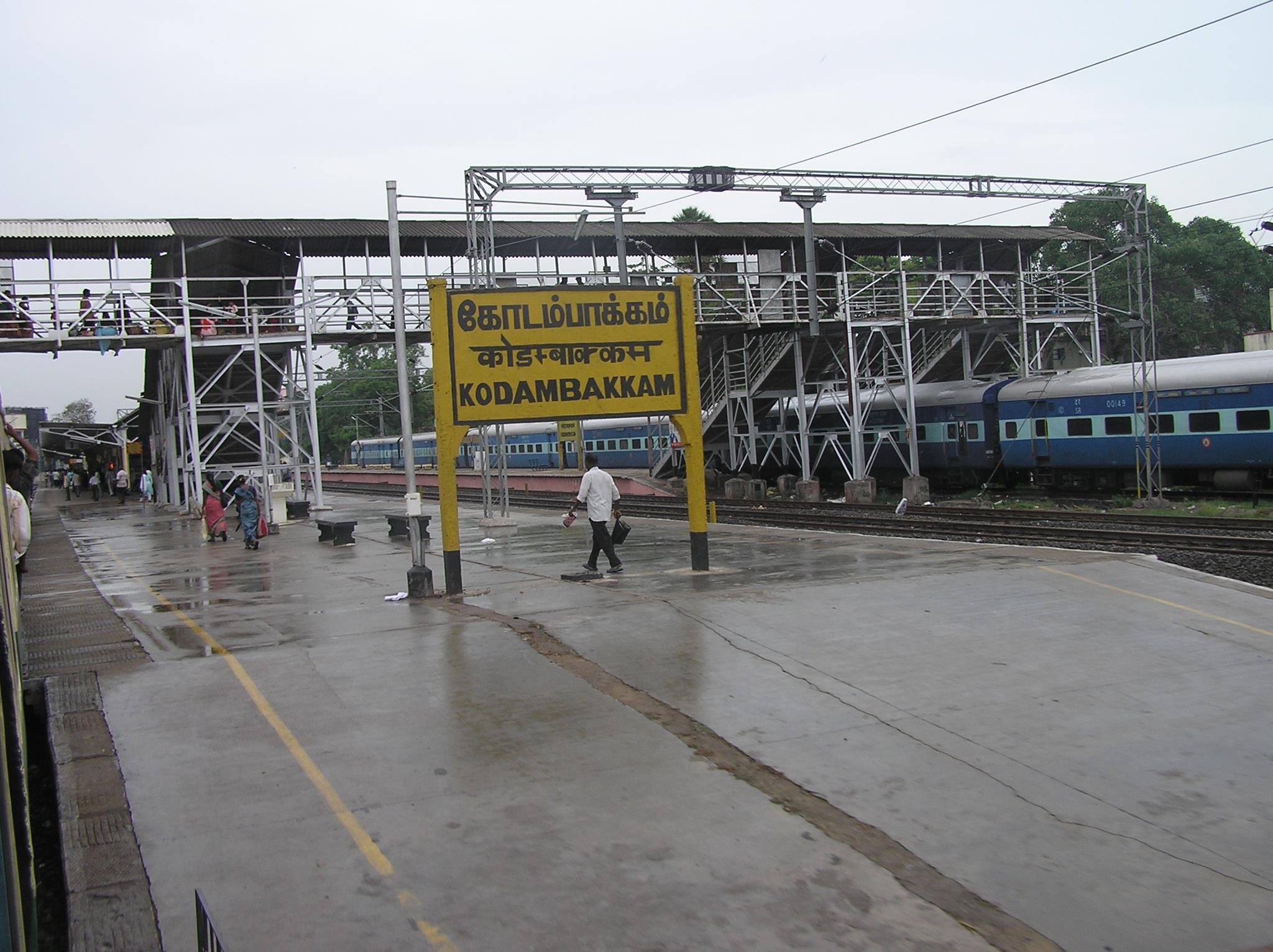 Kodambakkam has been made famous by the existence of the film industry in the heart of thi ...