About i5 Green Garden

Chennais expansion, fuelled by the establishment of premier institutions and the creation of a railway hub, has bolstered Tambarams status as an important nerve centre in the immediate vicinity of the citys limits.A number of pockets around Tambaram have managed to retain their old charm, with life moving at an idyllic pace in sheer contrast to the outside world.About Tambaram suburb in the southern part of Chennai, Tambaram is one of the most important localities in the city. Be it for the IT companies, Tambaram Railway Station, or Tambaram Air Force Station, this busy area is an integral part of Chennai. It is situated on the Chennai-Trichy Highway and thus is called as a Gateway of Chennai.Tambaram is around 25 km from the centre of the city. Several townships have been developed in this region and is famous for its trade and commercial purposes. It is home to many schools, colleges, banks, hospitals, hotels, and more.Important schools such as Christ King Girls Higher Secondary School, Sri Sankara Vidyalaya Higher Secondary School, and Seetha Devi Garodia School and important colleges like Madras Christian College of Arts & Science, Sri Jayendra Saraswathi Arts & Science College, and Anbarasu Institute of Medical Science & Research are situated in Tambaram. 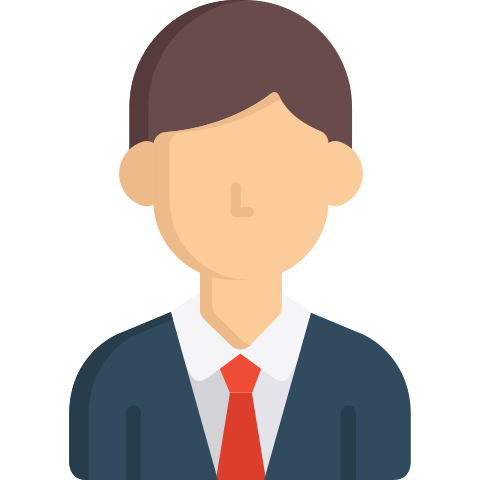 In and around Tambaram

The Gateway
Price On Request*
Tambaram